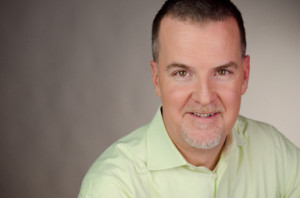 Steve Bertrand loves to travel. His eyes light up at the idea of learning about new cultures, meeting interesting people and eating great food. He also loves it when he sees those same ideas light up in other people’s eyes. It’s the most rewarding part of his work with Steve Bertrand Travel Concepts.

For 30 years, Steve has been a key voice on WGN Radio, the Voice of Chicago. He is the host of The Business Lunch on the radio station and also works as the midday news anchor. In his early days, he produced the Chicago Bears broadcasts on WGN, interviewing legendary coach Mike Ditka live from the locker room after every game.

Steve has earned several honors, including multiple Lisagor awards from the Chicago Headline Club. He was also named the Marquette University School of Communications “Communicator of the Year” in 2012. He has gained a national reputation for interviewing the country’s top authors and has been featured on ABC’s Nightline. Stephen King gives him “five stars.” Currently, his interviews can be seen at wgnplus.com.